Dynamic Integrated Security’s story began in 2004 when a group of former members of the Israeli Defense Forces (IDF) created the security firm, Beit Alfa Security. Their mission was to provide international corporations, such as Nestlé, Wyeth, Amway, and others with security services in South America.

Dynamic Integrated Security was created six years ago, in order to expand our operations into the U.S. market. We deliver a wide range of customized security solutions to homeowners, businesses, community associations, institutions, etc. We are fully licensed by the State of Florida and carry complete insurance coverage that exceeds the limits of liability required by State Law. Dynamic Integrated Security is locally owned and based in Weston.

Effective security requires human vigilance supported by 2lst-century technology. Dynamic Integrated Security makes full use of state-of-the-art video, telecommunications, gate systems, laser and biometric (fingerprint scan) technologies. We offer the option to monitor any area of your property in “real time” using our advanced camera systems. Additionally, our innovative software allows us to operate “smart” gatehouses that ensure the smooth flow of traffic. We can develop, install and operate comprehensive surveillance and/or access control systems that provide convenience— while ensuring complete security of your families’, property and community. 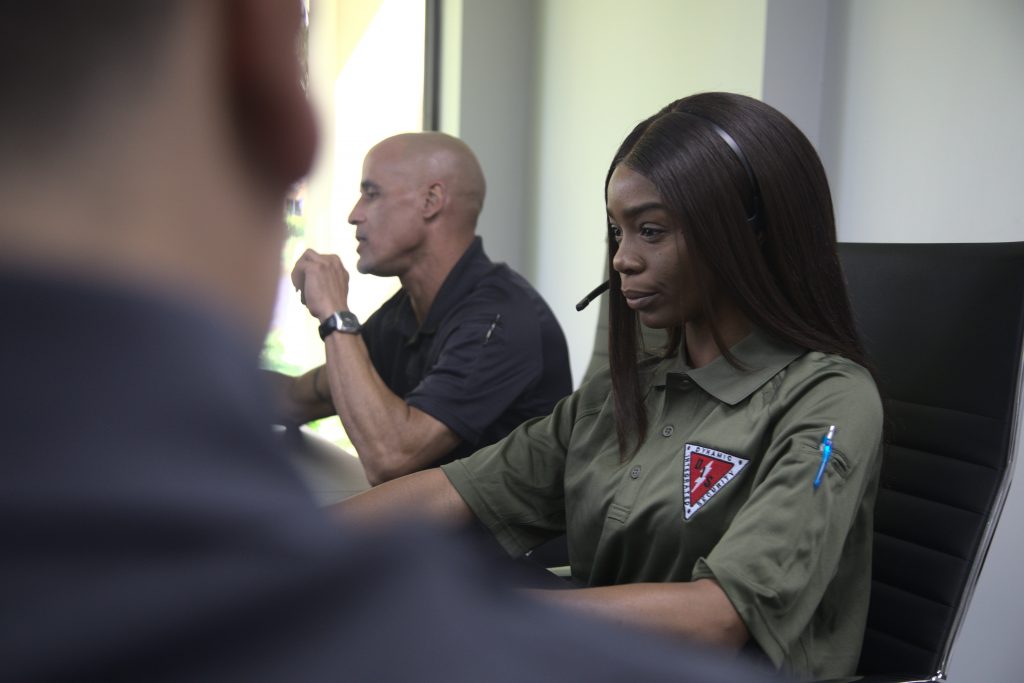 In these uncertain times, security for your home, family, community, and business is more important than ever. Not all security companies are the same – and the last thing you want or need is protection that doesn’t really protect. That is why at Dynamic Integrated Security we offer cutting-edge technology, professional and skilled security officers, and a unique responsiveness that allows us to tailor our services to your distinct needs.

That which holds everything together. We put our collective talents towards finding the optimal solution for our customers and for ourselves. One person can make a difference, but lot of people make an impact. We will harness our collective energy and direct it towards realizing our vision.

The foundation of our success. We plan to execute, and execute our plan. Using innovation, flexibility, speed and agility, we will perform with moral courage and conviction and we will do so against all odds.

Dynamic Integrated Security supports accountability and transparency in the professional military, police, and Security operations industry. We conduct ourselves and our business with honor and integrity. We accept and abide daily by our collective Code of Conduct.

We strive to do not only our best, but to do the best that can be done in all situations and under all circumstances to protect the defenseless and provide a safe environment for all.

We will create the most value in the most effective manner to achieve the greatest success. 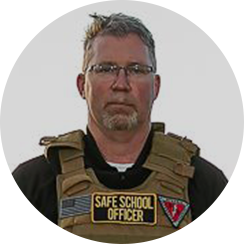 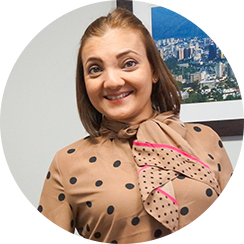 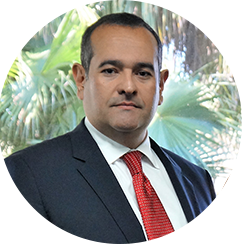 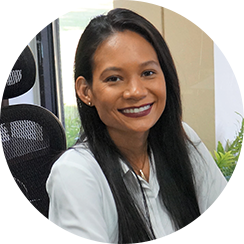 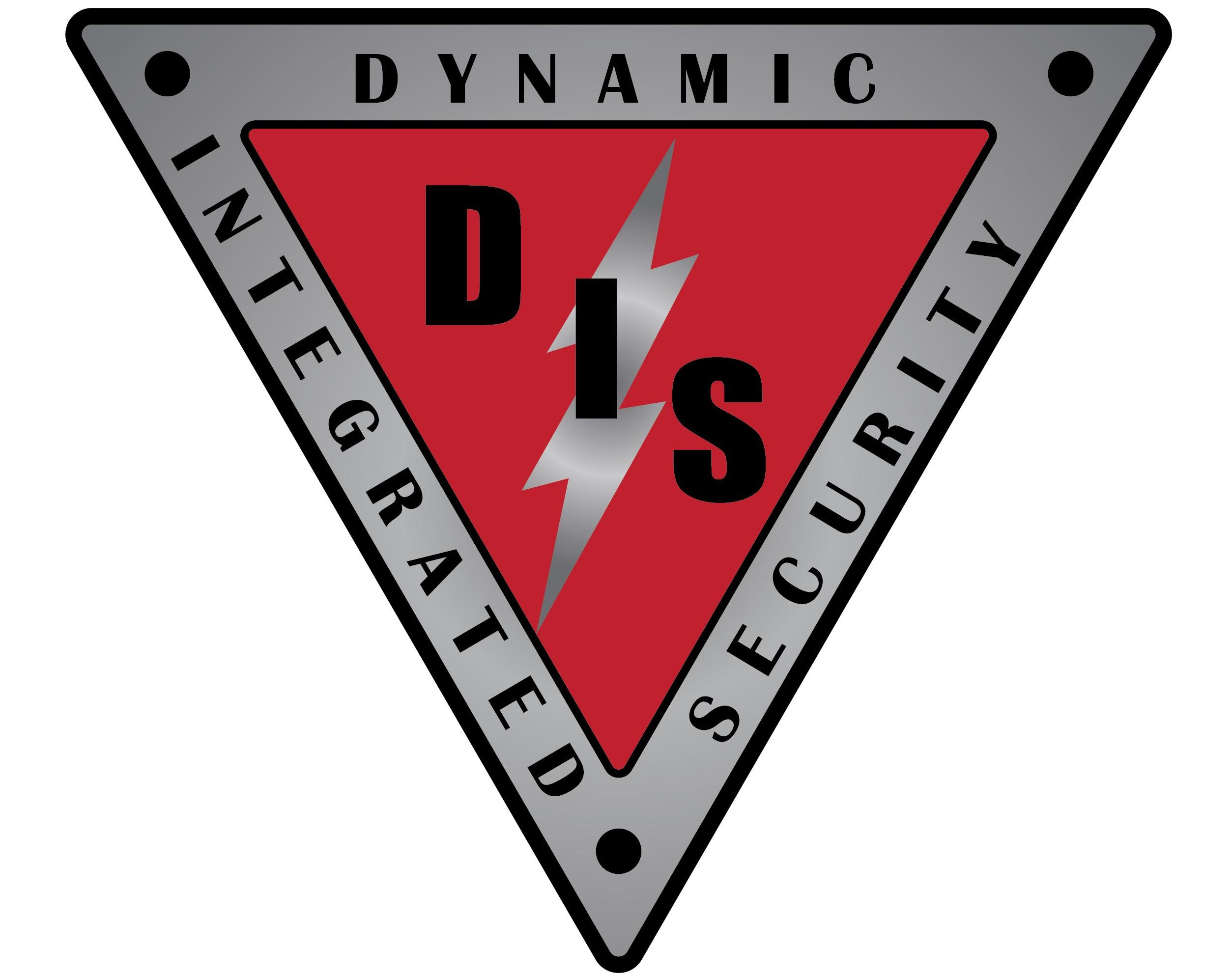 WHAT ARE THEY SAYING

Ysel Hernandez

Read More
I currently live at North Lakes in Weston and the security company is great! The guards at the gatehouse are so nice and very efficient. Several of my guests have told me how pleasant the people are at the gate. Fabulous security company!

Verisimilitude Dude

Read More
I like working for them because they are friendly, and work with you.

LOOKING TO BECOME A SECURITY OFFICERS IN DIS?

BE A PART OF THE DYNAMIC INTEGRATED SECURITY TRAINING PROGRAM

Mr. Dasht brings over 20 years of Government and Industry experience from the Israel Military Industries (IMI).

Mr. Shai is the CEO of I.S.I.T Group that specializes in security, counter-terrorism, and crime prevention.

Mr. Dasht brings over 20 years of Government and Industry experience from the Israel Military Industries (IMI).

Mr. Shai is the CEO of I.S.I.T Group that specializes in security, counter-terrorism, and crime prevention.

Dynamic Integrated Security – protecting life and property while creating a safe environment for all.

Menny Barzilay is an internationally known cyber security expert and entrepreneur. He is a strategic advisor to leading enterprises around the world, as well as States and Governments and sits on the advisory board of several startup companies.

Menny co-founded several companies, including Cytactic, FortyTwo Global and FortyTwo Labs (R&D center India). Additionally, he is the CTO of the Interdisciplinary Cyber Research Center at Tel-Aviv University. Menny also founder THINK:CYBER a successful cyber security newsletter with subscribers from all around the world.

Menny is a former CISO in the intelligence services of the Israeli Defense Forces (Capt. Res.) and held several tech-related managerial positions in the largest Israeli banking group.

Retired from IDF as commanding officer of special units and then became Psychologist with Ms. In Organizational Psychology and Institutional Consulting. Many years of experience as Govt. official.

Mr. Dasht brings over 20 years of Government and Industry experience from the Israel Military Industries (IMI), where his unique position was Senior Vice President for Marketing & Strategic Planning and also as member of the board company.

He also served in his last position as Vice President and Head of the Ammunition Division, managing 1,200 employees across 5 factories and leading sales of defense systems to the Israel Defense Forces (IDF), U.S. Department of Defense, U.S. Army and other government agencies across Latin America, Europe, India and Asia-Pacific.

Over the years he has held numerous positions, as economist, finance manager, deputy general manager, marketing and strategic planning.

Mr. Dasht supporting to several Israeli company that are in the field of  technologies and H.L.S. solution whit his experience and knowledge

Mr. Dasht holds degrees as Master of Science in Finance (M.S.F) from the City University of New York and a BA in Economics & Business Management from the Bar-Ilana University.

Julio Gomez’s forte is recovering kidnap victims and resolving extortions. He has worked seventy-eight kidnapping cases and appeared before the crisis-management teams of numerous multinational corporations. A career Navy SEAL, he rose from seaman recruit to Executive Officer of Seal Team V, based in Coronado, California. Gomez participated in numerous combat missions in El Salvador and Panama, and acquired extensive experience in training foreign Special Forces in maritime operations, assault tactics, including facility penetration, and the full gamut of countermeasures, including protective driving. Performed contract with Department of Homeland Security (DHS) conducting “terrorist perspective” based assessments of America’s most vulnerable Seaports, Chemical Plants, Refineries and Nuclear Power Plants, as well as managing several large contracts in support of Multi-National Force-Iraq efforts in Baghdad, Iraq. Tasco is also a Keynote speaker/Consultant, teaching Plan-Based Execution, Operational Risk Management, and Leadership in the Petroleum industry. He is a married father of five, a daughter and four sons. A holder of the Navy and Marine Corps Medal for Heroism and a graduate of Southern Illinois University, he speaks native Spanish and is conversant in Portuguese.

With 33 years of experience in operations, managerial, and leadership positions working with soldiers and officers, Maj. General (ret.) Shlomi Michael brings with him an extensive and proven background. He has worked in diverse combat intelligence and surveillance units with state-of-the-art technologies. In his years, he has established long-term relations with top Israeli and overseas emergency, law enforcement, security, and intelligence organizations.